So sad…this product is no longer available!

Not to worry, I have other suggestions

Here are a a couple easy ways to add flavor to your broth during your liquid diet after bariatric surgery! Plus a pureed recipe for when you’re ready :) 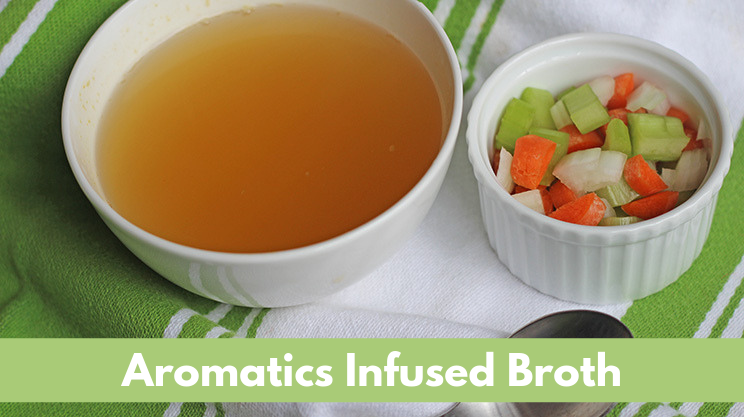 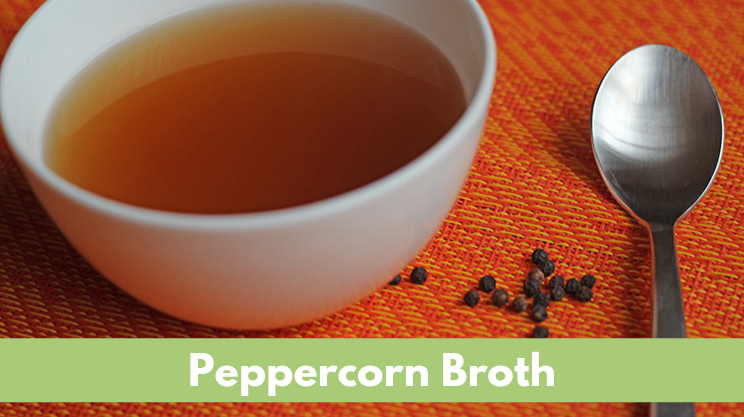 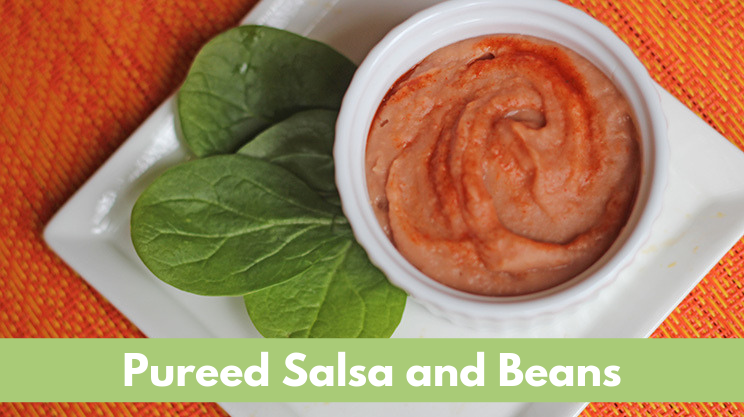 For more information on the liquid diet for weight-loss surgery, be sure to also check out other popular posts –  Liquid Diet Shopping Suggestions, Bariatric Liquid Diet – When Everything is Too Sweet,  & The 1st Bite – When Your Liquid Diet is Finally Over. Below is the outdated post on the Swanson broths

Swanson discontinued their flavored broths and now carry a life of “Crafted” broths available in some locations.

Swanson® has new Flavor Infused broths that count as a hydrating fluid! If you are preparing for a weight loss surgery such as Gastric Sleeve or Gastric Bypass, watch this video for information about this product. Hydrating fluids are beverages without carbonation, caffeine and are less than 15 calories. These broths mostly fit that description although a couple flavors have slightly higher calories than 15.

If you need flavor in your liquid diet but are tired of sweet things, these flavor infused broths may be for you!

This time of year it’s cold and many patients tend to drink less water when it’s cold. We aren’t naturally as thirsty or it’s just too cold to drink cold water. Having a warm broth or decaf tea is a great way to stay warm but stay hydrated.

If you’re a postop patient OR you have a weight loss surgery date coming up, you may want to take a look at a new product by Swanson. Yes, the people who make chicken broth. They have release a line of Flavor Infused broths that are approved for the liquid diet. Because broth can count as water, this is a great way to get extra hydration for ANY postop patient. Also, right after surgery things may taste sweet and savory flavors like a broth may sound much better you and warms things in general tend to go down well.

There are five flavor infused broth varieties listed on the Swanson website but my local Target had just three of the five. Louisana Cajun. Mexican Tortilla and Thai Ginger. Now these are just the broths with extra flavor but contain no chunks and have a very thin broth consistency. Thus making it appropriate on your bariatric liquid diet.

First the Louisiana Cajun – described as broth infused with robust flavors of cajun spices, green bell pepper, celery, onion and garlic. This product has 20 calories per cup which is a little more than I normally recommend in a liquid. I would recommend just 15 calories instead, but I wouldn’t make a big fuss about the extra 5 calories if it help someone get all their liquids in. This one had some kick to it. I let it cool and sipped it slowly and enjoyed it more as I went. Although, I couldn’t drink a whole cup of it. It’s definitely a flavor change if you’re ready for something new. I would recommend stirring it before drinking because the spices do settle up at the top.

Second the Mexican Tortilla. described as broth infused with robust flavors of monterey jack cheese, lime, cayenne pepper, cumin, toasted corn, jalapeño and paprika. Just the flavors so you aren’t actually eating corn! This product has 15 calories for one cup which is the best of the three flavors I have. It was my favorite of the three, probably because it tasted so familiar. It really does taste like drinking the broth out of tortilla soup. Warning – it is quite limey so make sure you like lime!

Finally, Thai Ginger. Described as broth infused with robust flavors of soy sauce, cilantro, lemongrass, ginger, coconut and lime. This product is the highest in calories at 30 per one cup serving and it does have 5 carbs per cup. I would steer a patient to the other flavors if they enjoyed them just as much. Although, once again, if it were between someone staying hydrated and getting in more calories versus being dehydrated, I would be open to this flavor in that case. It was my least favorite, probably because it does have such a powerful ginger taste. If you like ginger, you will probably like it!

Other quick tips – be sure to check the date on the carton and be sure to refrigerate after opening. I just microwaved 1 cup at a time for 30 seconds. All in all I saw give it a try. It’s always good to have more fluid options available and they aren’t too pricey at $2.49 per carton. If you don’t like it, save it and bake chicken in it later when you’ve advanced your diet back to solid foods! The flavor would be much more subtle when chicken is cooked in it rather than drinking a cup of it. That’s what I plan to do with the Thai Ginger.