Get focused with us February 6 to March 5 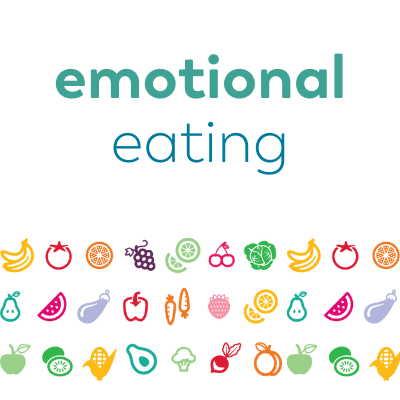 The two body systems that make us eat are…

The Homeostatic System and the Hedonic System.

The more we understand why our brains and bodies are triggering us to think about food, the more we are able to think through our next steps to answer those triggers.

As we move forward talking about emotional eating after bariatric surgery, knowing these two systems will help set the foundation. 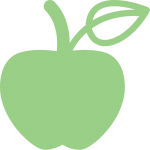 This is the system in the body that we often think about when it comes to eating. It has more to do with needing food for energy.

The hypothalamus (located in the brain) is key for helping our bodies stay in equilibrium. You may have heard that word before and it’s similar to saying we need to stay in balance.

This is an example of the homeostatic system. It is a very delicate dance in the body communicating to the brain when it needs fuel or energy. This is the system we think of when it comes to eating for hunger. This would be a physical cue from the body telling you to eat for energy. (If you’ve heard about ghrelin or leptin, those hormones are involved in this system and impact hunger cues.)

But alas, there is another system that influences eating and this is the one to talk about when it comes to emotional eating. Before we move on, I want to make the point that managing emotional eating is more doable when we have met physical needs of the body related to the homeostatic system.

If you haven’t been drinking enough water or you skipped breakfast and then you get stressed out at work, it’s much harder to manage stress eating. Make sure your basic body needs are being met (water, protein based meals, sleep, exercise). 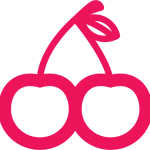 You may have heard someone say before “food is just fuel” which is true and yet, isn’t the full story.

You see, if food WAS just fuel, meals would feel more like a chore we have to do three times a day like washing dishes or folding laundry.

Thankfully, food is not just a chore, it’s enjoyable! This is actually a really good thing!

When we eat, we experience taste, mouthfeel and smell that allow us to detect if the food is good and even safe to eat. Food also releases a really powerful neurotransmitter called dopamine.

Dopamine is nicknamed the “gas pedal of pleasure” and allows us to feel happy and have enjoyment in life. It’s a wonderful thing!

Dopamine is super important to know about as we talk about emotional eating because there are reasons why dopamine may drop and our brains may trigger us to eat something to feel happier.

Dopamine is so powerful that sometimes it can override the homeostatic system. We may not be hungry at all, but feel the strong urge to eat something. This is the hedonic system and dopamine is likely involved. 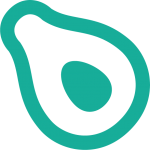 This is also one of the theories behind food addiction.

There are some foods that are so “highly palatable” such as those really high in sugar or fat that release a lot of dopamine and create that cycle of wanting more.

This is not meant to sound scary or that we are doomed! Again, knowledge is power so understanding that these highly palatable foods have such a strong dopamine effect can help empower us that it’s not just our weaknesses. There are actual strong brain signals driving us to those foods.

This is a case for setting your home turf up for success. Having conversations with the family, putting tempting foods in dark bins with a lid at the bottom of the pantry or keeping the most tempting things out of the house may be in order to set yourself up for success. 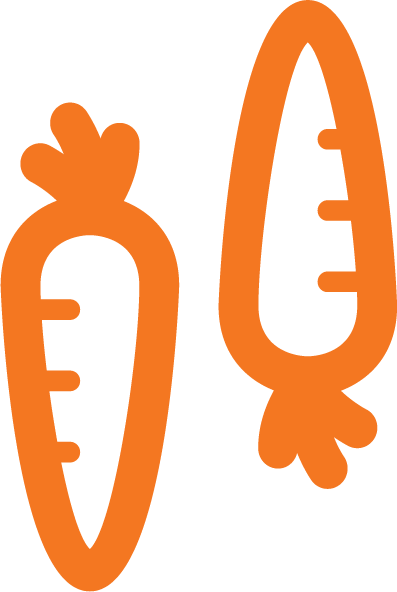 Knowing about these two systems is really helpful as we move forward to talking about the emotional reasons we eat.

If you read last weeks blog, boredom was the top reported emotion that triggered post-ops to eat as reported by over 200 people via survey.

So next up we shall covered bored eating!

The information was presented at a live INR Seminar in 2014 entitled “Food Addiction, Obesity & Diabetes” 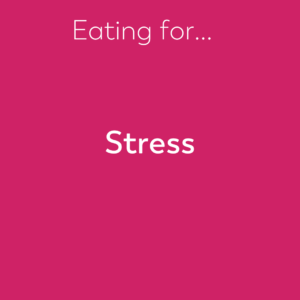 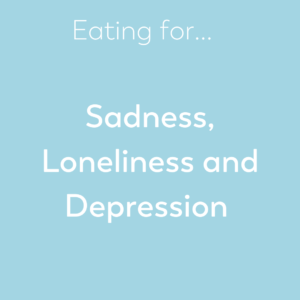 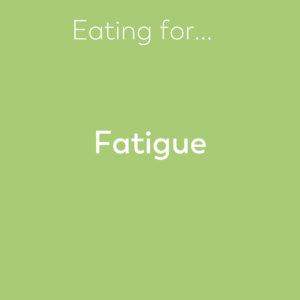 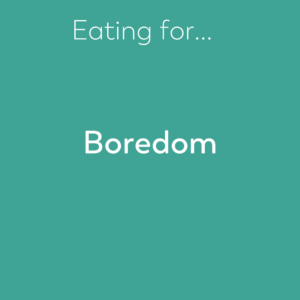 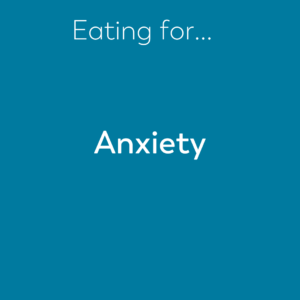 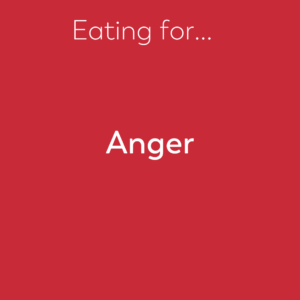 2 thoughts on “Two Body Systems that Make Us Eat”